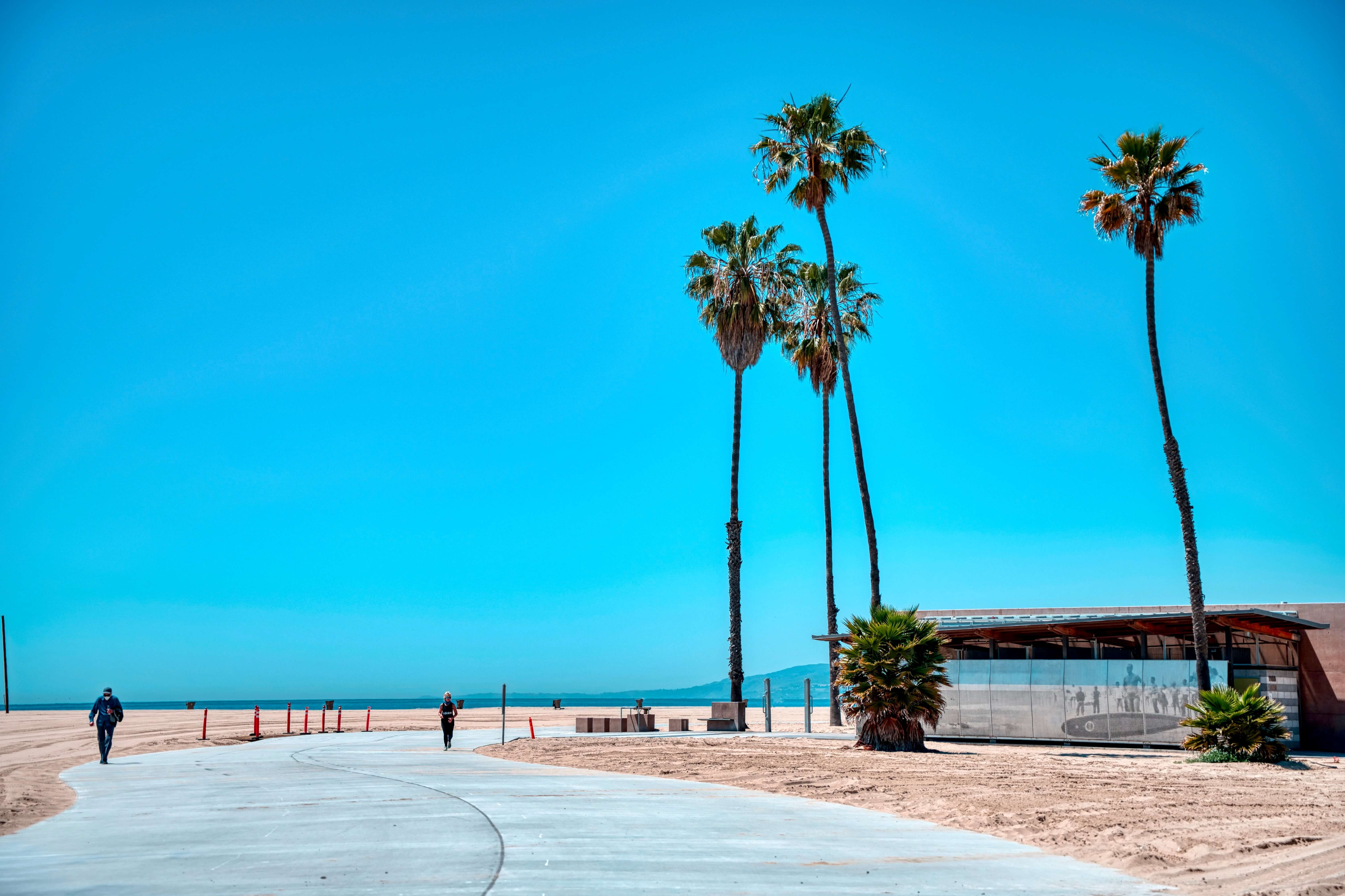 We hope this finds you and your families in good health and good spirits in these difficult times. We are now several months into various stages of lockdown and it has been a challenging environment both for investing and living. Everyone at Charlesworth & Rugg, Inc. is doing well, and we are continuing to provide service to everyone as seamlessly as possible while maintaining proper safety protocols.

Over the last three months, the global economy went through the initial pain of a sharp recession. The fear and turmoil of financial markets in March gave way to a significant recovery for much of the second quarter. Unfortunately, news headlines continue to be dominated by the COVID-19 pandemic and its evolving impact on the global economy. The stimulus measures taken by the US central bank and other major countries helped stabilize markets in March and set the stage for the ensuing recovery. Now that summer is upon us, there is still significant uncertainty as to whether the US and other developed countries can return to “normalcy” before2020 is over. Market participants are now spending far less time debating the“shape” of the eventual recovery, opining instead on the various possibilities which the rest of 2020 may have in store for the global economy.

2Q GDP officially came in at minus 32.9%. This is an unprecedented number and a stark reminder that we do not appear to be getting back to normal quickly. Other economic indicators(Recovery Tracker from Oxford Economics) show that the recovery in economic activity is clearly fading as states begin to rethink their reopening strategies. Compounding this uncertainty directly caused by the virus is the state of the consumer, which drives 70% of our annual GDP. Data from JPMorganChase and other banks show that people did spend the stimulus checks received in May as part of the CARES Act implementation. The downside is that many people are contemplating less spending going forward, which will be a drag on industries such as airlines and travel, leisure/gaming, restaurants, and entertainment. One unexpected destination for the stimulus funds has been the stock market. Fund flows show that a substantial portion of the stimulus money was behind record numbers of trading account openings at Robinhood, TD Ameritrade, and Charles Schwab. It seems that with casinos and sports betting out of commission, many have chosen to try their luck at the Wall Street casino.US investment banks recorded record trading profits last quarter.

Consumption is also being reduced due to extreme weakness in labor markets, which have seen 51 million jobs lost in 17 weeks, and 32 million people who are still receiving unemployment insurance through early July. This leaves the unemployment rate at an extremely elevated level of 10.2% in July 2020 and several million people have lost health insurance amid the crisis. Claims for unemployment benefits have remained at historic levels. While the pandemic unemployment assistance of $600per week from the CARES Act expired at the end of July, the President signed a memorandum that provides for $400 per week. It remains to be seen whether Congress will formally enact this continued assistance via legislation or potentially give tacit approval to thePresident’s executive action. Regardless, this leaves many people in the US in a precarious situation. Congress is in delayed talks to enact further stimulus programs to support key areas of the economy with both parties negotiating over the size and breadth of future stimulus.

Looking forward globally, the range of potential outcomes is unusually wide, and, in our opinion, overall risk is elevated. Social unrest and supply chain concerns (especially in EmergingMarket countries) remain on our radar. Relative to the initial stimulus efforts of several months ago, we are seeing more of a push toward the controversial monetization of fiscal deficits (also known as “Modern Monetary Theory”), which indicates central bankers may be passing the baton to fiscal authorities to stimulate the economy. These factors leave the global growth backdrop for the next several years at an extremely low level relative to where we were at the start of 2020. Central banks and policymakers will be careful and measured in how they adjust interest rates going forward. In this policy-driven environment, we continue to look for the differences between short-term(transitional) liquidity risks versus longer-term (structural) solvency risks in our market analysis.

Despite all that has occurred since our last newsletter, it seems prudent to reiterate our stance and thought process on the markets. We believe this is a time for caution and data driven decisions, because no one truly knows how the next few months will unfold. Please don’t hesitate to reach out to us with any questions that you may have.

Interested in learning more? Get in touch with one of specialists.
Schedule your complimentary consultation
The information above is provided for general informational purposes only and does not constitute financial advice. Individuals should not apply information to a specific situation and should consult their financial professional. Highline Wealth Partners is not responsible for any errors in or omissions to this information, or for any consequences that may result from the use of this information. © 2021 Charlesworth & Rugg, Inc, dba Highline Wealth Partners.