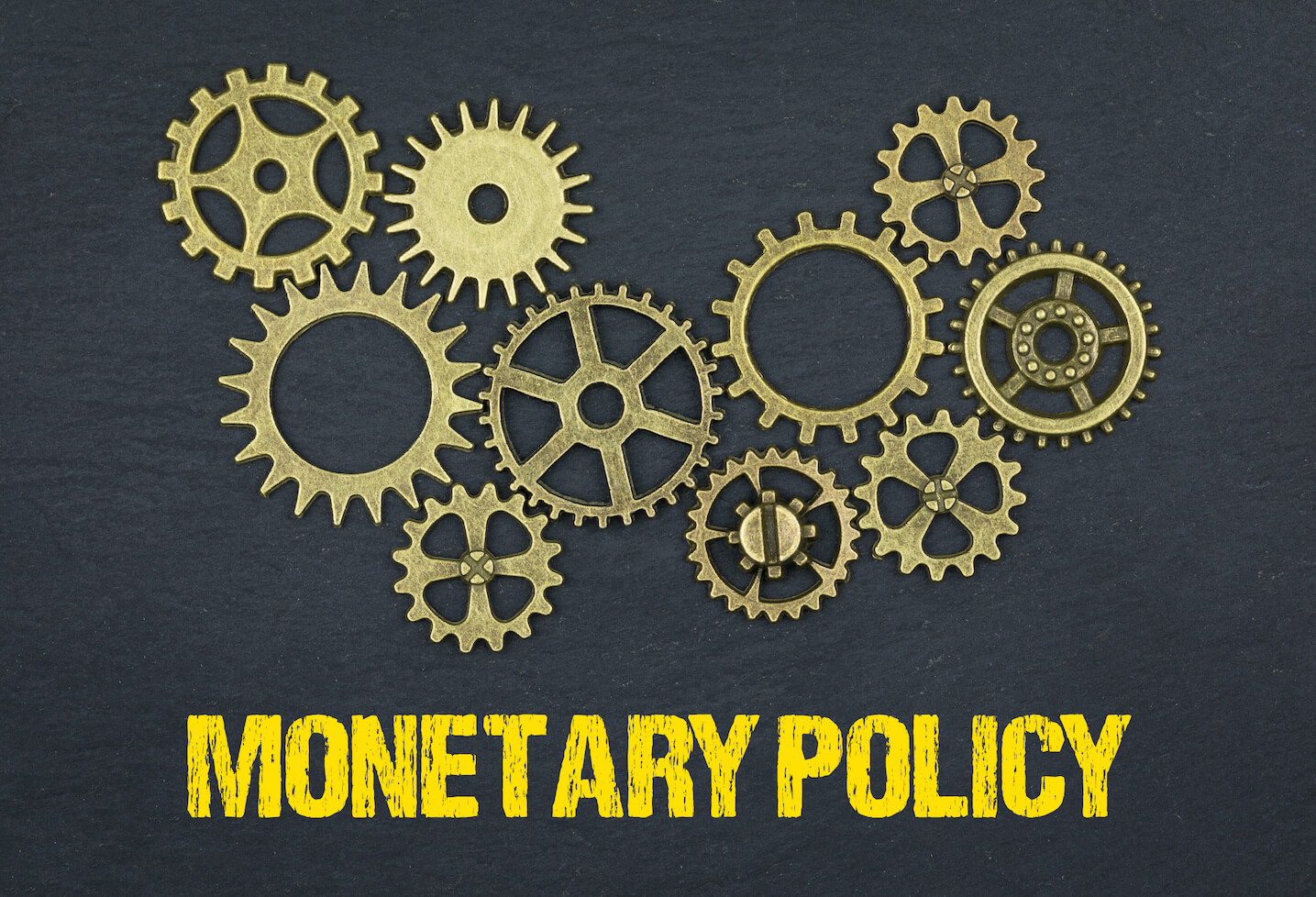 Last quarter we explored and looked to explain the gap investors are experiencing between recent stock market performance (“Wall St.”) and the economic data we are experiencing in the broader economy (“Main St.”).  In this article we will expand on the path of the economic recovery, provide an update on some of the key economic data we’re watching, and tackle the risks and potential long run effects we believe macroeconomic, and in particular monetary, policy will pose in the not too distant future.  But first, we will provide a primer on macroeconomic policy and how we see these levers affecting the economy in the short, intermediate, and long- term.

In the long run, these three pillars need to be working together to reach strong growth and full employment. However, we fear that in the recent past and immediate future too much has been asked of Monetary Policy while our government, including both Fiscal and Incentive Structure, are effectively at a standstill. As we discussed above, we are concerned about the Fed’s shift in their inflation mandate, but we are equally concerned about the impact of near zero interest rates on the broader economy as the Fed appears to be quite focused on what happens on Wall Street.

We believe the Fed’s mandate is intended to primarily help Main St. through price stability and strong growth, but programs such as QE and near-zero interest rates appear to us to help Wall St. much more than Main St. The writing for this shift has been ‘on the wall’ for a couple of years. If we look back to 2018 (which seems like ages ago!), we had an environment where the Federal Reserve was normalizing (meaning raising) interest rates--increasing rates four times that calendar year. This came on the heels of 10 years of near-zero interest rates. Over the holiday period in late 2018, we experienced a sharp correction with the S&P 500 going down -19.8%. What we then witnessed was a fairly sharp reversal in Fed Policy. By January of 2019, the Fed had reversed course significantly, eventually cutting rates later that year. This was puzzling to many market experts at the time who believed the Fed had either made a policy mistake or were privy to data that we in the public were not. In hindsight, it appears this action was perhaps the first major step the Fed took to prevent (or backstop) a stock market correction and support Wall St. over Main St. Indeed, in hindsight, this reversal could have been seen as a signal that the Fed would intervene to prevent future stock market corrections. In other words, they went all in supporting the stock market like they did during the initial COVID-19 bear market earlier this year.

We believe that low / near zero interest rates today and for much of the past 10 years has led to excess risk-taking and leverage, which are perhaps the greatest risks our stock market and broader economy face today. With rates so low, the prospects of buying government bonds and cash becomes fairly unattractive and leaves the stock market as the only game in town. We, and many professional investors, have been surprised by both the magnitude and duration of the stock market rebound. The market keyed off of Fed actions and low rates to drive stocks higher despite falling earnings and weak fundamentals. We have also seen a strong uptick in leverage. Corporate debt has increased $1.7T since the pandemic began and we see signs of excessive leverage and risk taking being made by individual investors as well. What is ironic is that these low rates created the environment to take on additional leverage, and now they are dependent on each other. The result is a fragile system where cracks in leverage result in lower rates to offset those risks, and the resulting lower rates create the incentives to take on more risk. This is not an enviable, or strong place to be.

In this environment, it seems equally likely that we could see a material market correction due to fundamentals or that stock market multiples will expand further (become more expensive) since there is no other game in town. What we would point out is that we still believe the UU shaped recovery is firmly in place - meaning we were thrown into a deep recession by the pandemic, and now we are experiencing a second and more traditional recession. We are seeing weakening employment data with permanent layoffs increasing, another wave of shutdowns as infection rates again begin to increase, a rise in bankruptcies, and continued weak earnings data. As additional fiscal stimulus is not available to help at this time, we fear that there is a growing probability that this shutdown could pose a significant risk to existing businesses who, while able to survive 2-3 months of shutdowns, are struggling to survive 8-9 months of shutdowns and restrictions.  However, not all is lost, as we continue to be impressed by the ingenuity of people to come up with new businesses and creative solutions to new shocks and problems.  This creativity is what will create new businesses and jobs in the future and pull us out of this recession.