Finding Your Silver Lining, With Some 2021 Vision 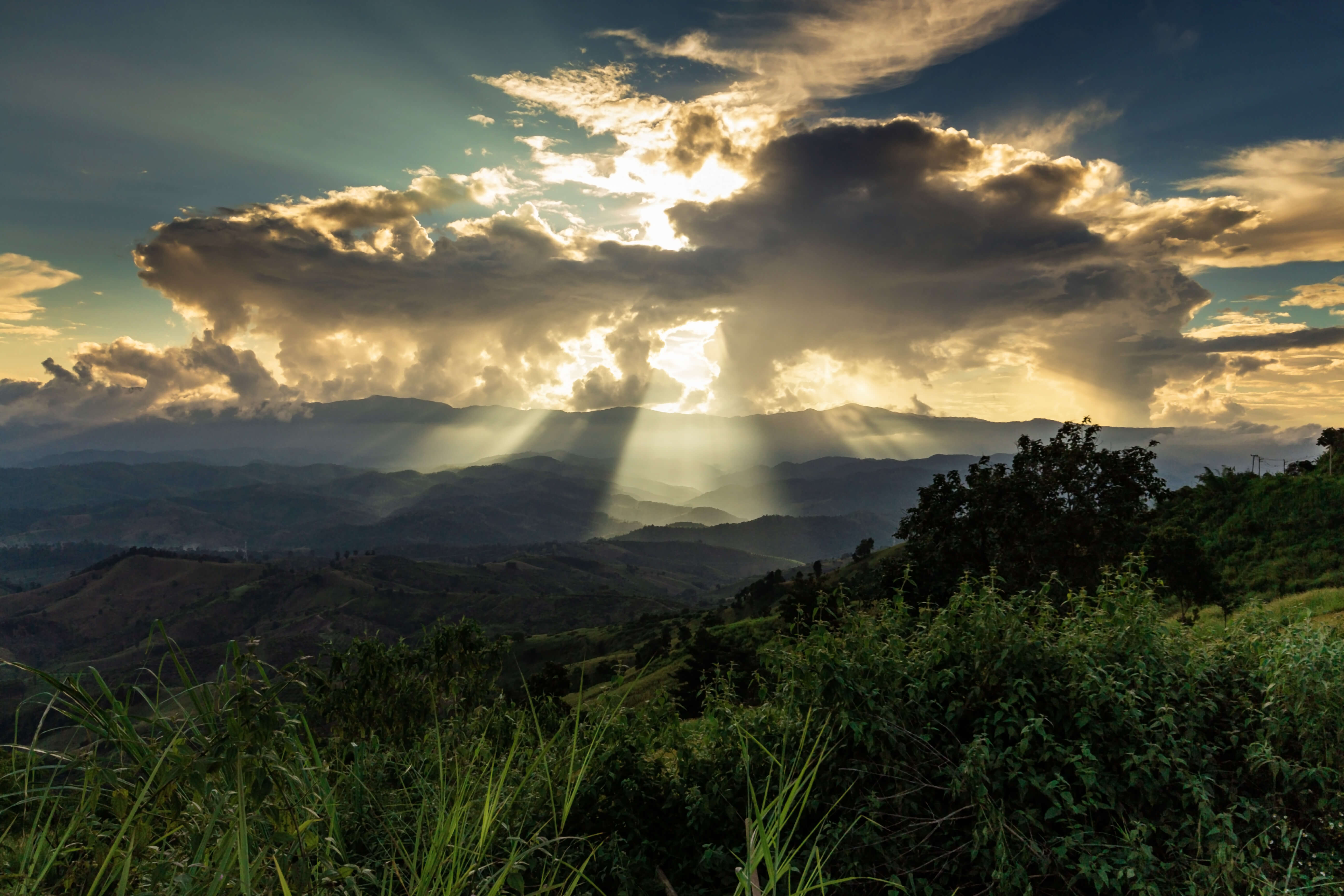 We have spoken with many clients over the past weeks and months as we all navigate the challenging year that has been 2020. While happy to hear most are doing well, we know that doesn’t change the reality we face every day – there remains a great deal of uncertainty on many levels: economic, political, personal, and societal. We cannot presume to know the future; we can utilize our resources and expertise to provide some guidance for the present as well as some potential hope for the near future. Regardless, we continue to hope that everyone stays safe as 2020 draws to a close.

The last two months have been dominated by US politics in one form or another. There has been much speculation regarding what either side would do in the case of a contested election outcome. Our take on this is twofold: 1) this has happened before (Bush v. Gore), 2) statistically, it is unlikely for the election numbers to unfold in such a way as to make a continuation or transition of presidential power contentious. The second point bears repeating: while we may not have an answer as to who the next president will be on election night, the probability of this election being close enough to cause chaos or uncertainty in our well-established democratic processes is low. As our peers at JP Morgan recently said: “…for investors, it is important to recognize that the odds still strongly favor the election producing a clear winner within a few days and the inauguration of that winner, on schedule, in January.”

The latest estimate from the Atlanta Fed’s GDPNow in early October (an ongoing measure of GDP recalculated as new economic data is released across the country, not part of the official GDP calculations released each quarter in the US) is that 3rd quarter GDP growth will bounce back up 35.2%, after a 31.7% drop in the 2nd quarter. It is important to note that in this situation, percentages can be misleading given the magnitude of the declines and rebounds seen in 2020. Theoretically, it would take over a 46% annualized jump in 3rd quarter GDP to fully recover from a -31.7% decline in the 2nd quarter. Looking at GDP in absolute terms, real GDP is still expected to be down -3.6% from its 2019 peak. Compared to the Great Financial Crisis, this is only slightly better than the 4.0% peak-to-trough decline seen in real GDP.

A lack of agreement on further federal stimulus combined with the end of other economic support programs such as unemployment benefits and PPP is likely to lead to a weaker 4th quarter. Consumer and investment spending recovered strongly in mid-year but have resumed weaker trends in recent data. Looking at employment numbers, the economy has recovered roughly 50% of the 22.1mm jobs lost in the pandemic and the unemployment rate has fallen to 7.9%, down from 14.7% in April of this year. On the surface this data looks promising, but underlying details provide a less favorable outlook. The number of unemployed has stopped falling at the high rates seen in summer, while the number of people who have moved from “temporary” to “permanent” job losses is up to 3.8mm, from a pre-COVID rate of 1.3mm in February. The number of long-term unemployed (27 weeks or more) increased to 2.4mm and the labor force participation rate fell by .3% to 61.4%, two full percentage points lower than in February. The employment-population ratio stands at 56.6%, 4.5 percentage points lower than February. Taken as a whole, this data indicates a better labor market than seen in the March-May time period but unfortunately one that has sustained serious and potentially long-lasting damage.

So, what does all this mean? It means that unfortunately we are unlikely to have an easy path out from the public health and economic crises of 2020. It means a vaccine is likely the most significant catalyst for an economic recovery both in the US and globally. The good news is that an unprecedented amount of government and private resources have been mobilized to push development and production of a safe and viable vaccine as rapidly as possible. We can all hope for less uncertainty (on all fronts) as 2021 begins. However, this does not change the reality that there are significant challenges for us to overcome. These challenges will require many, if not all, of us to find common ground and work to implement good ideas to help us all recover as an economy, a nation, and a world. To those looking for inspiration and some silver linings, we would recommend the ideas of Matt Ridley, a UK-based economist and author of the 2010 best-selling book, The Rational Optimist. Even, or especially, when humanity is faced with crises, our best and brightest are there thinking and fighting to push us forward. This is as true now as it has ever been.

We are always here to answer your questions. Please feel welcome to call or email our team if we can be of service.