Bridging the Disconnect between the Stock Market and the Economy 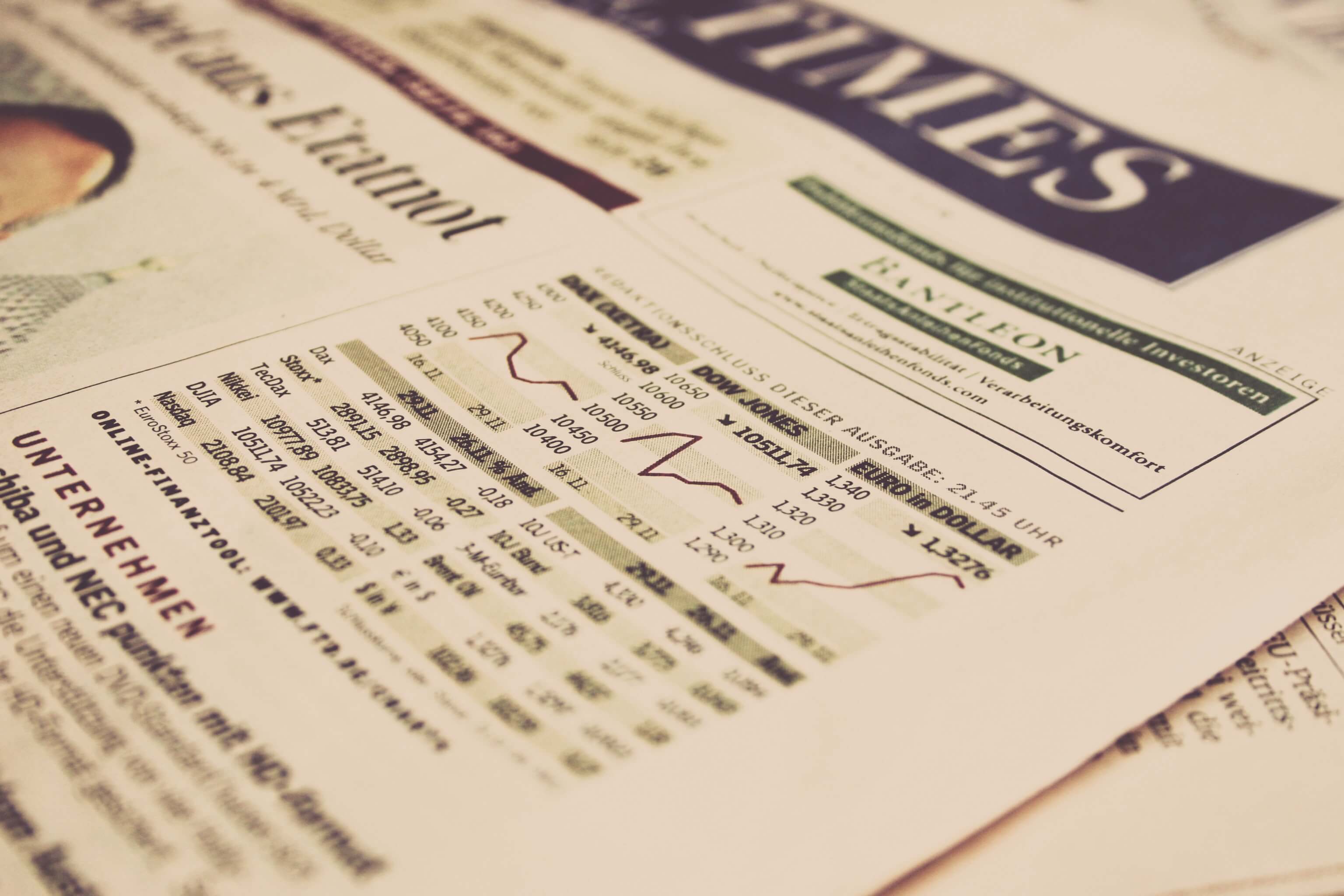 The great debate we are having internally, with our clients, and amongst industry peers is the growing disconnect between the broader economy, the stock market, and how much longer it can continue. In February and March, we experienced simultaneous supply and demand shocks that sent our economy off a proverbial cliff, with GDP for the 2nd quarter clocking in at -32.9% and unemployment holding north of 10%. The stock and bond markets, anticipating this shock to the system, experienced all-time highs in volatility. We are in a deep recession today, and we fear that we may be entering a second more traditional recession for Main Street, while Wall Street seemingly continues to soar.  This “double decker” recession (see the chart below on how it may affect unemployment) has the potential to create unrest, increase inequality between the haves and have-nots, and create a very mixed environment where there are likely to be big winners and big losers. We believe it may take years for economies to fully climb out of this downturn.

In our conversations with you, we are often asked how the stock market could have recovered to the extent it has while the economy is so fragile - with millions of people out of work, looming fears of a second wave of the virus, and the potential for hundreds of thousands (if not millions) of small business closures.

The first and simplest answer is that massive government stimulus as well as Federal Reserve actions have stabilized markets and the economy, for now. The government and Federal Reserve acted swiftly and decisively, bolstering an economy that was dropping like a rock. These actions saw the Fed inject liquidity into troubled markets and tread new ground by buying investment grade corporate debt and the debt of troubled corporations - actions we have previously never seen by our central bank. These government and Federal stimulus actions have totaled an estimated $5 trillion year to date - serving to stabilize and then provide the fuel for a strong market rally.  What these actions may mean down the road has a wide and meaningful set of potential outcomes that we must pay close attention to as portfolio managers.  It seems as though the government and Fed are “all in” at this point - and we fear the rules of the game may be forever changed.  If this is true, then the lens with which markets are evaluated must also change.

In any market there are winners and losers. Previously existing trends, like the shift to cloud based technologies, have been hyper accelerated in this environment - which also helps partially explain the surprising outperformance of the stock market when compared to the broader economy.  In general, most small non-public businesses are in the services sector which has been particularly hard hit. We often think the impact on main street should directly correlate to the stock market, but that isn’t necessarily the case.  If we look at the composition of the S&P 500 by sectors, we see that energy, real estate, and industrials (i.e. Boeing) combined total less than 15% of the S&P 500 by market cap weight. While these are some of the hardest hit parts of the market, they comprise a relatively small overall percentage of the total stock market.  And the small businesses mentioned above are not represented in these large publicly traded companies at all. Instead, we have sectors like technology and healthcare, two areas that have done particularly well in the past few months, accounting for over 38% of the S&P 500 composition.

Breaking down 2020’s stock market performance even further shows that a small handful of five large tech related companies have driven the positive performance of the overall stock market. This concentration in market leadership is troubling and typically not a sign of a healthy and robust stock market.

The final piece of economic data we will share to help explain this disconnect is regarding employment and household earnings. We have witnessed employment fall at the fastest clip to start any recession on record.  While many of these job losses are considered temporary, there are a portion that are permanent, and this portion appears to be growing quickly.  We are still in the early stages of this recession but the early indicators as seen in the chart below are cause for some concern when comparing permanent job losses at this stage in 2020’s recession to the 2001 and 2007 recessions. This will bear close monitoring in the months to come.

As one would expect with the drop in employment, we have seen wages drop significantly in tandem. However - and this is where it comes back full circle - things don’t feel as bad today because of the government’s actions, in particular unemployment insurance. We have actually seen an increase in household income versus pre-pandemic times as the government has pulled out every stop to try and bridge the gap in lost economic output. The chart below from Bloomberg shows that while earned income (the white line) has decreased significantly, the earned income plus unemployment benefits (the yellow line) has seen an increase in household income.  How long this can be sustained and whether additional stimulus measures will be enacted (highly likely in our opinion) are other factors driving recent market performance.

Against this backdrop, there is a rational upside case for the recent equity market performance to continue because we have a government and Fed that are all-in to support individuals, businesses, markets, and the broader economy. There is real momentum in this stock market on the back of these fast growing (and in our opinion already quite expensive) technology stocks. That momentum is paired with a significant number of households that have not experienced the expected pain from the economic damage to date, as seen in their household income above.  That said, there is a real risk that this market overshoots to the upside as it has priced in a V-shaped recovery in an economy that will need a cure to this virus and likely several trillion more dollars in stimulus to return this market to where it was pre-Covid.  We do not think this situation is likely and we believe this market is overshooting reality, which is why we remain defensively positioned in our portfolios.