Brexit - To Leave or Not to Leave? 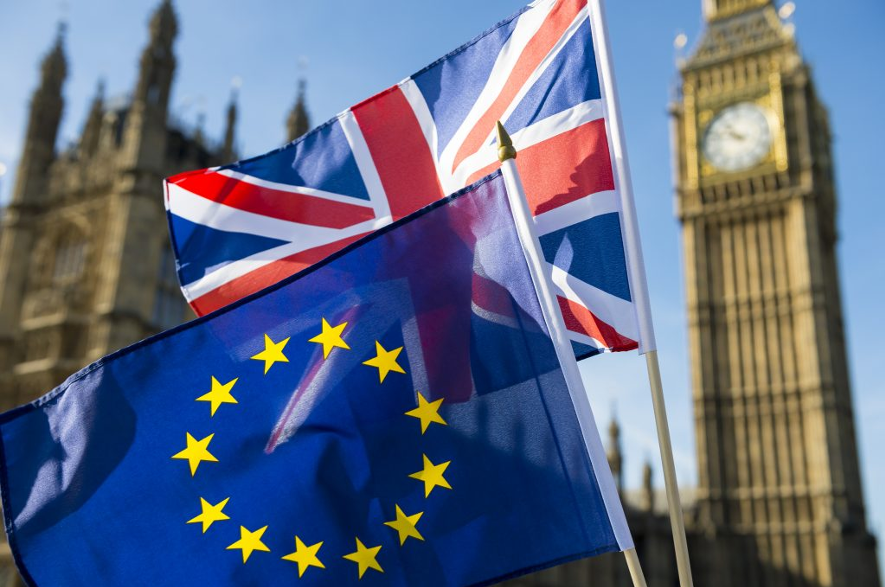 One of the biggest headline stories of the last few years finally culminated on January 31st with the United Kingdom officially leaving the European Union. Other than trade tensions and global monetary policy, virtually no situation has gotten as much attention as this acrimonious divorce process. The past 3 and a half years has seen one failed negotiation(between the UK and the EU), two general elections, three prime ministers and actual primetime news footage of British Parliament proceedings. Sometimes, act is truly stranger than fiction.

This news would have dominated headlines over the past weeks but for the outbreak of the coronavirus, so one could be forgiven for not having noticed Brexit’s actual occurrence. The question now is: what happens next? In a word, nothing.

Officially, the UK has entered a “transition period” where it will still be subject to EU rules and the jurisdiction of the European Court of Justice (ECJ). This transition period will last until the end of 2020, which gives both parties ten and a half months to negotiate a seemingly endless maze of deals. Among the issues to be resolved are the following: access to British fishing waters, immigration policies, the border between Ireland and NorthernIreland, the mutual security pacts between Britain and the EU, revised trade agreements, and regulatory frameworks. There are, quite literally, millions of documents that will need to be changed as part of this process.

While law firms on both sides will happily work through the documents for untold thousands of man hours, uncertainty in many sectors will require serious work by policymakers to prevent economic deadlock. Leaving theEU trading bloc imposes more costs on some industries (i.e. physical goods export/import) than others and will force Britain to either take this opportunity to reorient their trade policy away from Europe and more toward theUS, China, the Middle East, and South America. This would free them from what they see as overly restrictive EU regulations but at the price of damaging the50% of exports that currently go to their EU partners. In the short term, introducing trade frictions will likely hurt the British economy but in the longer term it will depend on how British policymakers decide to treat all their trading relationships.

Ultimately, the farther the UK moves away from the EU’s rules, the less access they are likely to retain to their trading markets. The rhetoric thus far indicates that the UK government is planning quite a bit of divergence, coming as a surprise to businesses who had expected closer alignment with the EU framework. These are initial negotiating positions and could change substantially over the transition period. Britain values having control over its own regulatory levers. The next question in line is then: how high of an economic price are they willing to pay for that control?

Only time will tell. As always, please let us know if you have any questions or would like to discuss our market views in greater detail.