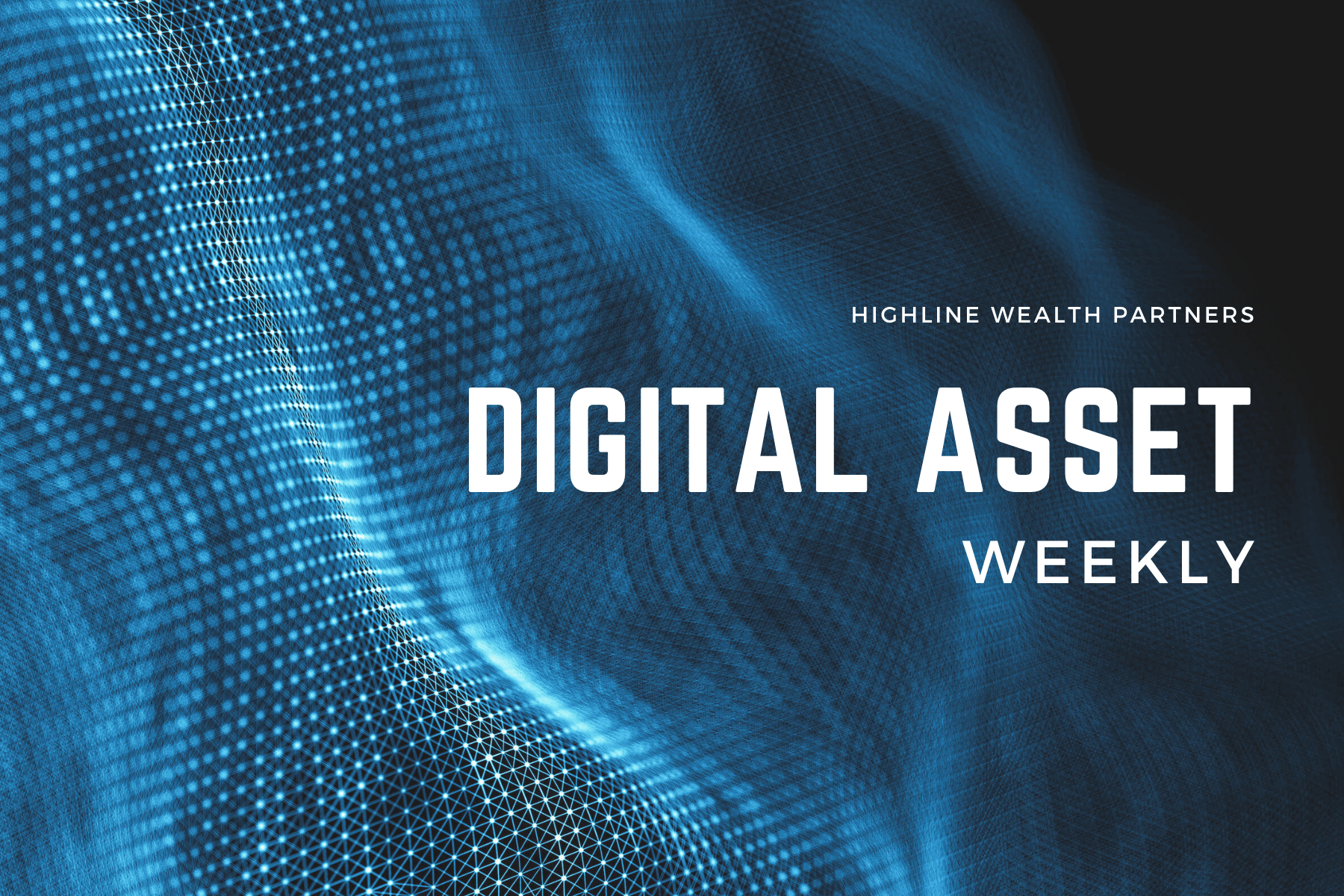 The crypto complex was shaken this week as TerraUSD (UST), the largest algorithmic stablecoin in the crypto space, broke its peg to the US Dollar over the weekend.

Here is a quick primer on UST and its related cryptocurrency, Luna.

Terra is a public blockchain project that utilizes tokens called Luna. While Terra really started to gain attention in the last year or so, it was originally conceived and founded in 2018 by South Korean entrepreneurs Daniel Shin and Do Kwon, who formed Terraform Labs.  The release of Terra’s public blockchain network and the Luna coin occurred on April 24, 2019.  Terraform Labs also launched TerraUSD, a US dollar (USD) denominated algorithmic stablecoin, in September 2020, and it quickly became the largest algorithm stablecoin in the market, with a market capitalization of around $16 billion.

Terra’s Luna coin was already gaining market cap, venture backing, and mindshare, and became even more famous as Terra’s foundation, called the Luna Foundation Guard (LFG), started buying Bitcoin a few weeks ago to add to its treasury as a reserve asset to maintain the value of the peg. LFG was very popular in the crypto community since they were creating demand for Bitcoin, and ultimately bought as much as $3.5 billion worth of BTC.

Over the weekend, UST broke its 1:1 peg with the USD. The causes are still not known with certainty, but Do Kwon and others are claiming there was a coordinated attack on the coin.  UST first broke the peg with the price of .98, which seemed like a lot, until the price continued to plunge to .49 at press time.

The founders and LFG have put the newly bought BTC to work to defend the peg.

They loaned $1.5 billion in BTC to to several market makers to use in support of the peg. Presumably this means they were buying UST with BTC, which put pressure on the price of BTC. This initially worked, bringing the UST price back from .6 to .9 after about 12 hours.

As a result of both arbitrage (selling LUNA to buy UST) and loss of confidence in UST and LUNA, LUNA has collapsed, to a price of $2.57 at press time, down over 95% from all time highs.  Additionally, pressure on UST continued, with the price dropping to .49 as of Wednesday morning.

LFG then offered a plan to raise another $1.5bb from investors, by selling the already depressed LUNA at a 50% discount.  This is still playing out, but the trajectory of the story doesn’t look good.  The episode is continuing to pressure the entire crypto complex.

Why this matters to you

Stablecoins are an important part of the crypto market, as they allow traders to transact without expensive and slow conversions to fiat after every transaction. Stablecoins are either backed by reserves, or algorithmic, which is seen as a more efficient allocation of capital, and this is clearly a blow to the latter. This event, which some are comparing to Gorge Soros run on the British Pound in 1992, will undoubtedly increase pressure for tighter regulation of stablecoins. On the plus side, the crypto markets are learning what types of financial structures will and will not work in the burgeoning financial ecosystem.