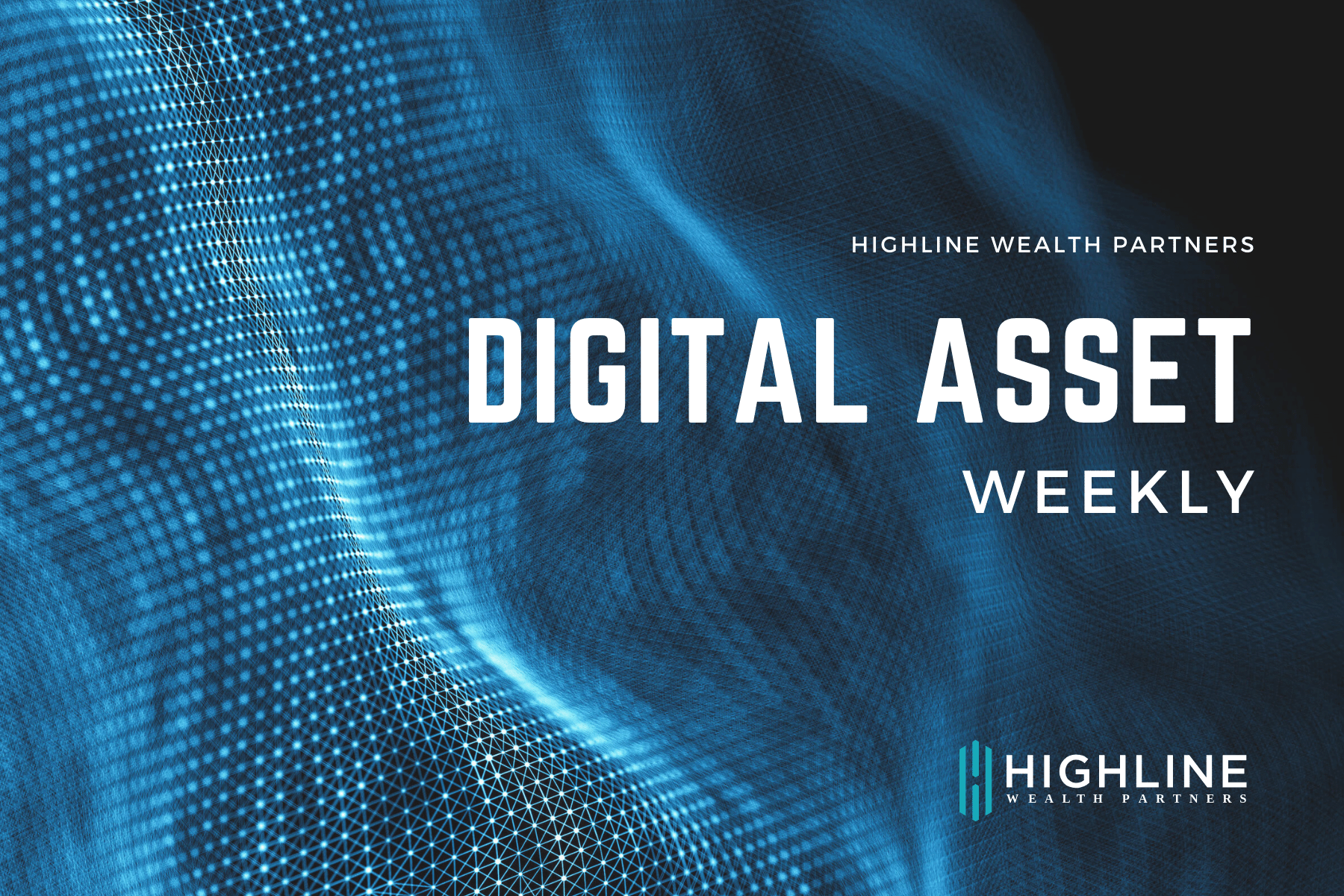 Why is this historic within Digital Assets:

OFAC has sanctioned digital asset addresses operating in the digital asset ecosystem on at least 13 prior occasions. However, this is the first move to sanction a “de-centralized” smart contract which offers privacy to Ethereum users.

‍
OFAC is focusing its efforts on the computer code versus the bad actors that laundered funds through the platform. Our friends at Eaglebrook offered an analogy to put this in perspective. “This would be like OFAC shutting down, PayPal, Venmo or Zelle because some people may launder funds on the platform.

Why does this matter to you:

The move by OFAC may set a dangerous precedent, which could cause development issues moving forward for de-centralized exchanges and applications. The bad actors should absolutely face criminal charges. However, sanctioning an open-source code, which can be freely used by anyone, may be problematic in the near future.

The regulators are on the doorstep, founders and developers will need to find some common ground.