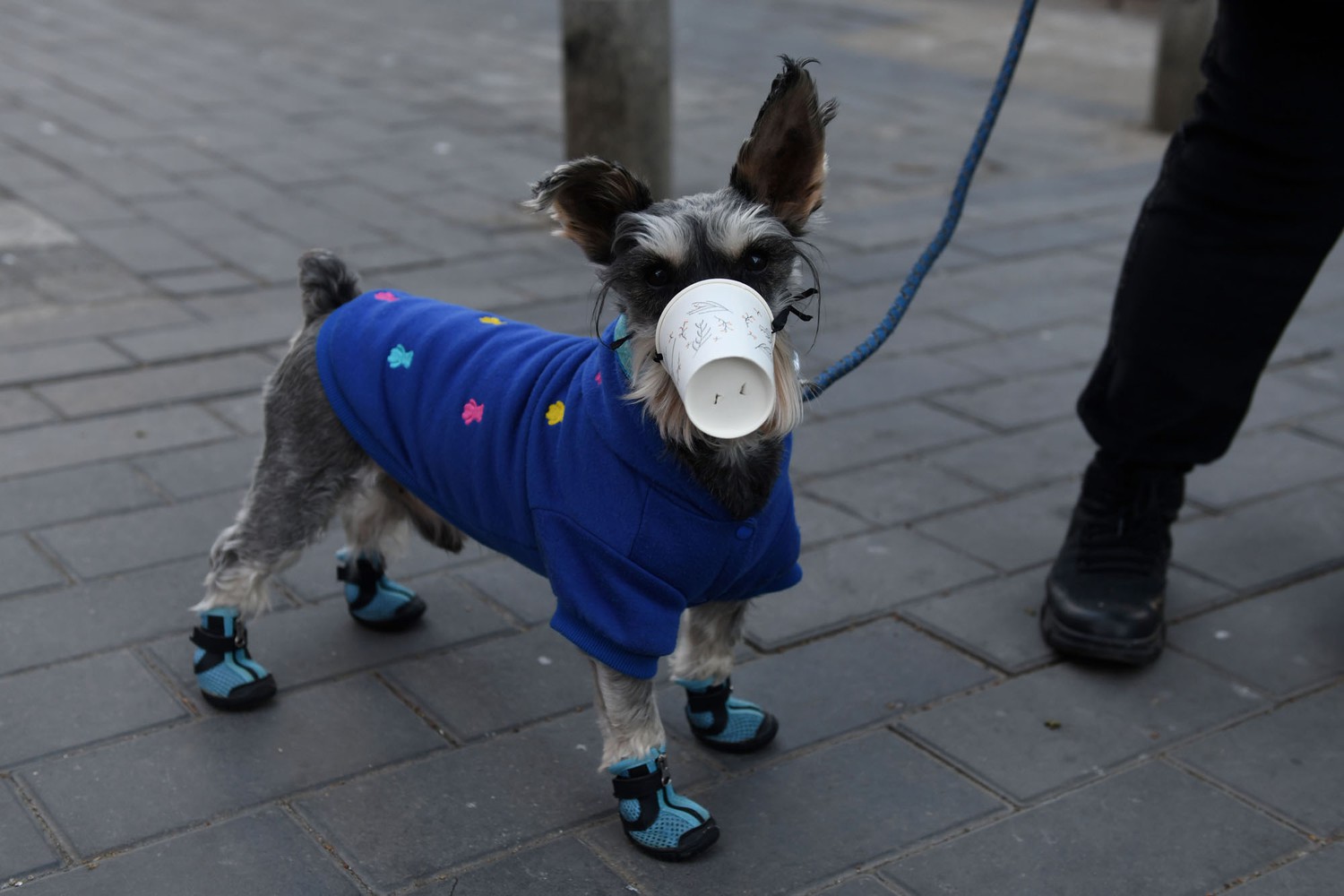 While we tend to focus more on asset markets and macroeconomic developments, there are some headlines that merit discussion regardless. One of these that many of you have likely seen in the media lately is the Coronavirus, originating in Wuhan, China.

When first reported, news of this outbreak caused markets to tumble rapidly, with the Chinese equity market particularly under pressure. However, as time has passed, we have learned several lessons from this situation.

As always, we welcome your comments and questions and look forward to sharing more of our insights with you in the future.

Interested in learning more? Get in touch with one of specialists.
Schedule your complimentary consultation
The information above is provided for general informational purposes only and does not constitute financial advice. Individuals should not apply information to a specific situation and should consult their financial professional. Highline Wealth Partners is not responsible for any errors in or omissions to this information, or for any consequences that may result from the use of this information. © 2021 Charlesworth & Rugg, Inc, dba Highline Wealth Partners.