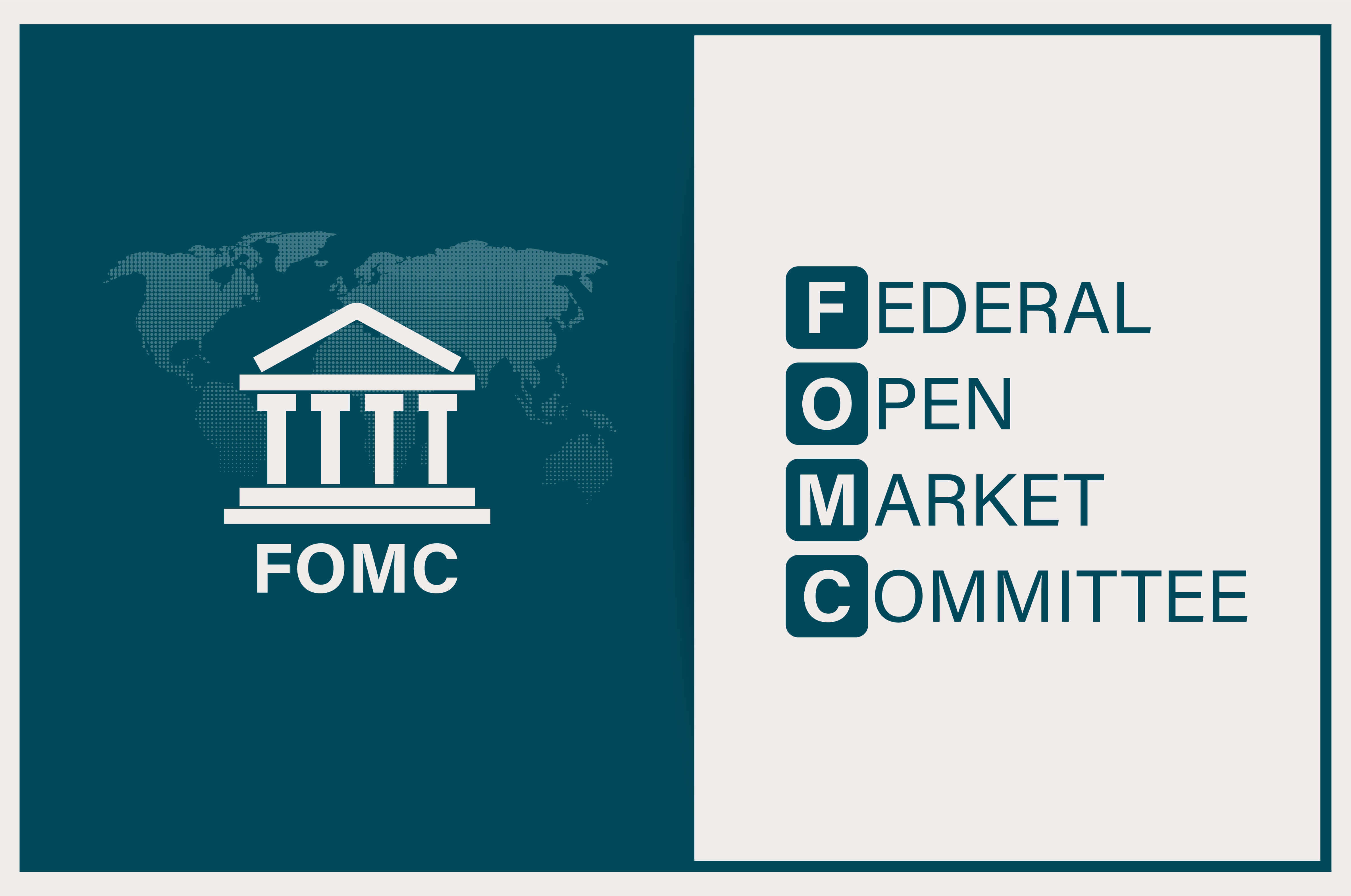 In 2020 we have seen many historic “firsts”, few of which can be categorized squarely as positive for either public health or the economy. One of these is an effect of the pandemic that we will call “trend acceleration”, for while many economists and analysts have discussed the idea it has not been formally given a “real name”. The good news is that, unlike many economic phrases, this one means almost exactly what it says.

As we are still in the throes of the pandemic the idea is evolving but let us assign it this definition: “any trend (economic, social, technological, etc.) that was in existence prior to COVID accelerated to extreme speeds of adoption as the pandemic unfolded.”

A few examples of this effect are:

These are some examples of trends that have taken hold in 2020, many of which damaged key parts of the real economy while somehow boosting risk markets to new highs. In response to the pandemic, monetary authorities such as the Fed and the IMF took drastic steps to stabilize financial markets and project an image of stability. This included the largest coordinated round of interest rate cuts in history as well as unprecedented lending and stimulus programs both in the US and globally. The Jackson Hole Symposium is one of the Fed’s most important yearly events, held each August, and this year Chairman Powell unveiled some landmark changes to the Fed’s policy framework. In mid-October, the IMF held their 2020 Annual Meeting, which gave Managing Director Kristalina Georgieva a chance to take the baton from Powell and announce a “New Bretton Woods Moment”. Bretton Woods is the location in New Hampshire where the IMF Articles of Agreement were signed in 1944, creating one of the key pillars of the modern financial system. First, we will review the updated Fed policy framework and second, we will put it into the “New Bretton Woods” global context provided in October.

The Fed had begun a review of the policy framework at the start of 2019, acknowledgment of the reality that the strategy for achieving their goals must adapt as the times change. Part of the Fed’s ongoing dual mandate has been “inflation targeting”, where through public communication and open market operations in the Treasury markets they actively guide interest rates to try and achieve 2% long term inflation. After a record expansion that ended earlier this year, the Fed was forced to cut interest rates at emergency meetings down to the lower bound of 0-.25%, effectively removing one of their main policy tools. The new framework acknowledges the risk posed by interest rates’ proximity to the lower bound (0%) and the need for them to utilize a broader range of tools to support the economy. It also acknowledges the need to manage shortfalls in employment versus the estimate of “full employment” in the US economy, not “deviations” from full employment. This change in language is subtle but powerful, as it means the Fed will allow employment to run at or above “full employment” levels unless other risks emerge. The third major change in the framework reflects the Fed’s new goal of achieving 2% average inflation over time (rather than a tight band around 2%), which means the Fed would not rush to raise interest rates if inflation rose above 2%. They would allow inflation to “run hot” above 2% so long as the economy was healthy and able to grow, whereas before they may have raised interest rates prematurely and stifled potential growth. In short, the Fed did not put on a firework show, they subtly but powerfully changed the language of their policy framework to allow for flexibility and additional support as the economy recovers from the damage of 2020.

Globally, this sentiment was echoed by many governments and central bankers, including the Managing Director of the IMF. Georgieva purposefully chose to title her speech “A New Bretton Woods Moment” to indicate how important the policy reaction to this economic disruption truly is. The pandemic has cost more than a million lives, a world economy 4.4% smaller year-over-year, and an estimated loss of $11 trillion of output by 2021. She acknowledged the impact of global fiscal actions of $12 trillion and major central bank balance sheet expansion of $7.5 trillion – both of which helped to prevent disastrous feedback loops in March and April of this year. For us to build forward, she highlighted the need for a continued public health effort to battle the pandemic as well as prudent macroeconomic policies to restore growth, jobs and living standards. Fiscal and monetary policies must be tailored to the needs of individual countries. The IMF and World Bank have both provided debt relief to their poorest members and suspended debt payments for many sovereign nations – the IMF specifically outlines a call to improve the framework for sovereign debt resolution. They also include an imperative of “policies for people”, which encourages investment in strong healthcare systems, education and training systems, acceleration of gender equality, expansion of internet access, and a much greater focus on climate change as a planet-wide risk to the future of humanity.

It's Not All Bad

That may all sound bleak, but the truth is that humanity has successfully traversed many challenging crossroads before, and we can do so again. In times of great crisis, we band together to find solutions and push forward. This is one of those times. The good news is that from a historical perspective, we have never been so well equipped technologically, financially, and intellectually to tackle the challenges in front of us now. It is indeed a whole new world, not just from a monetary perspective, and how we navigate the challenges ahead will likely define us for the next generation, if not longer.