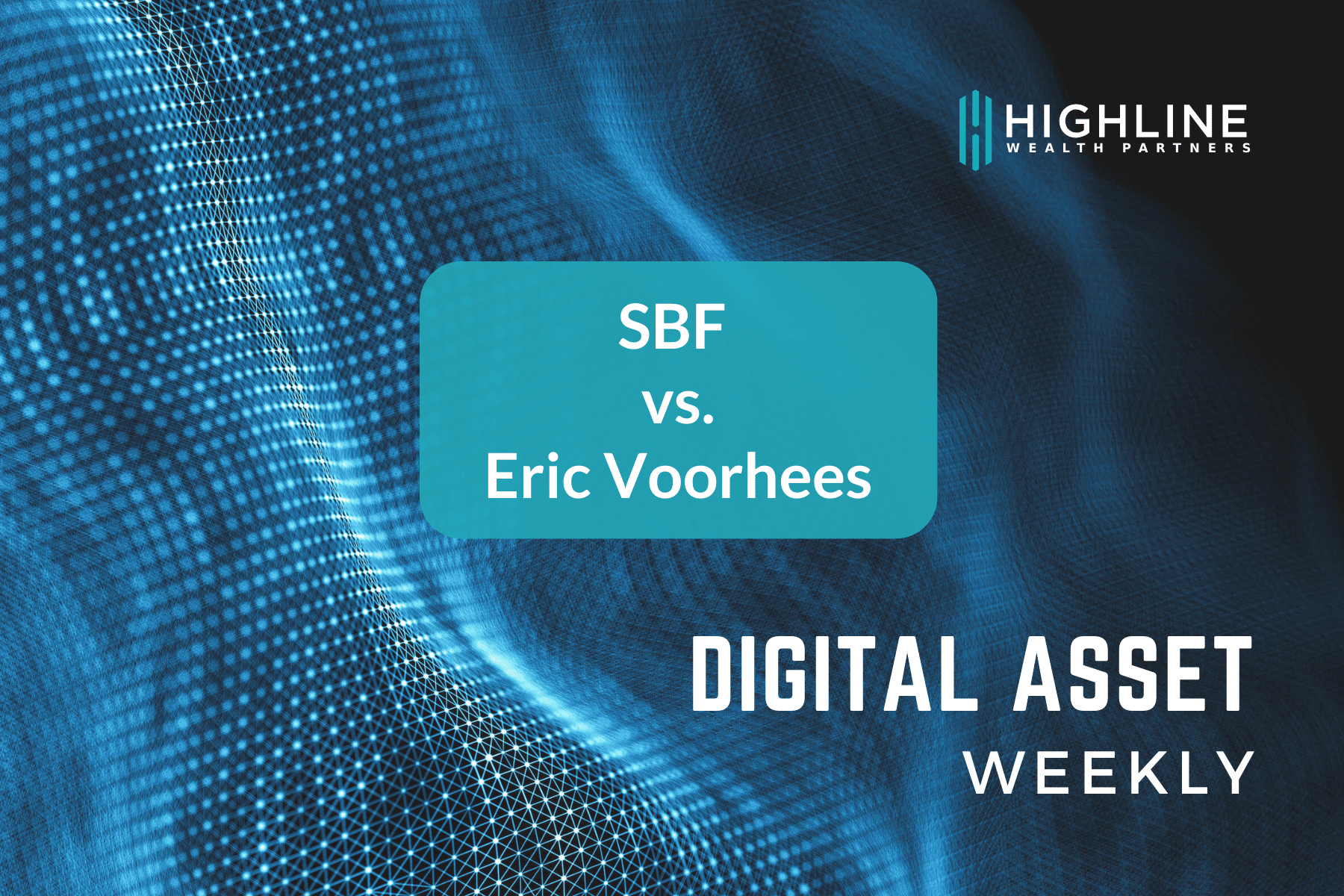 Last Friday, two of the biggest names in crypto had a debate over the state of crypto regulation. The debate was sparked by an argument that broke out on Twitter, as Erik Voorhees, the head of crypto exchange ShapeShift, criticized Sam Bankman-Fried, head of 3rd ranked exchange FTX, and of digital VC investor Alamada Research, for compromising too much in recent discussions with regulators. The debate was moderated by crypto YouTube channel Bankless, and streamed live for over two hours.

The discussion was quite detailed and mostly centered on a leaked draft of the congressional Digital Commodities Consumer Protection Act (DCCPA).  They also argued over the good and bad aspects of the New York State Department of Financial Services Bitlicense as a model for future regulation.

Here are some of the most important takeaways:

Erik feels SBF is throwing in the towel early on some of the underlying principles of digital currency and DeFi.

SBF has a pragmatic view that regulation is coming whether the crypto industry likes it or not, and wants to exert as much influence as possible on the process, even if it means compromise on some fundamental principles.

Erik was vehement that requiring licensing by centralized regulatory bodies at any point in the digital tech stack invalidates the permissionless nature of crypto and DeFi, which is the whole point of the movement. For example, requiring approval to use a web interface for a blockchain erects a gate that will bar most potential users.

SBF feels that licensing at certain points in the tech stack is unavoidable and does not invalidate the whole point of DeFi.

Erik has a more idealistic view that the current regulation has serious flaws, and the SBF and other industry leaders are helping regulators to build a similarly flawed system for digital assets. As he put it, “My best case is that governments leave free sovereign individuals alone to interact economically the way they will like this country was supposed to be founded on”.

The regulatory landscape is evolving quickly, and pressure to regulate has only increased after the epic DeFi events of 2022. Digital asset enthusiasts need to understand the tug of war between developers and regulators, and support a middle ground that encourages innovation while protecting investors.

While most of crypto Twitter and the livestream watchers seemed to take Erik’s side, we feel that SBF’s more pragmatic view of engaging with regulators and being willing to compromise has a better chance of influencing sensible regulation.