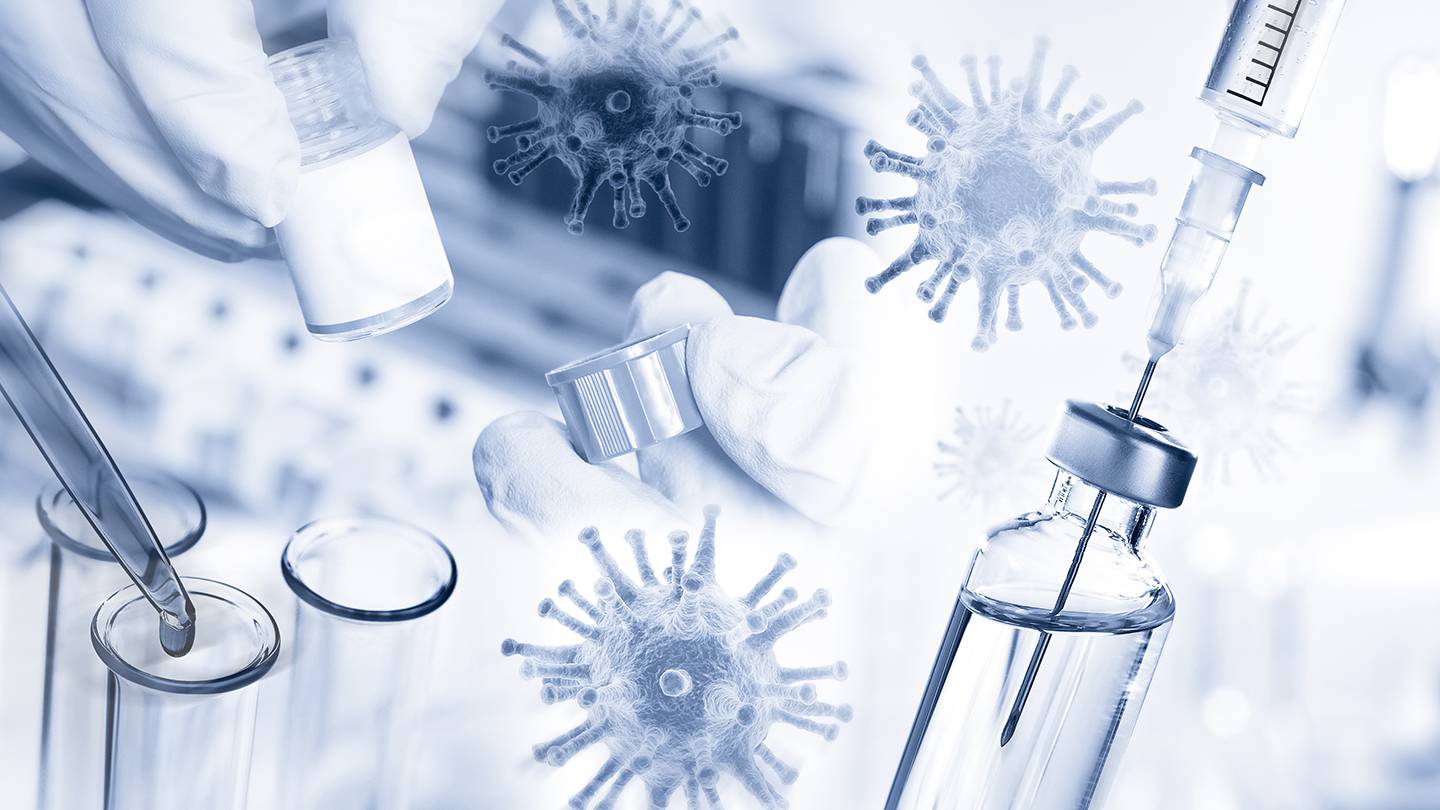 The most critical story of the year continues to be the race to create a comprehensive and safe vaccine for the Coronavirus. As we know, vaccines historically require several years of research and testing prior to being safe for patients. Presently, physicians along with scientists are in trials to produce a safe and effective coronavirus vaccine by 2021. Researchers are testing 44 vaccines in clinical trials on humans, and at least 92 preclinical vaccines are under active investigation in animals  (NYTimes).

Currently, there are 29 vaccines in Phase one, 14 in Phase two, 11 in Phase three, and 5 in what is classified as limited for early users. The situation remains fluid as a few of the larger biopharma companies have been forced to halt trials.  As recently as October 12, 2020 Johnson and Johnson put their phase 3 trial on pause due to an “adverse reaction in a volunteer”.  J&J is conducting the largest trial with a goal to treat up to 60,000 people.

Moderna, also in phase three, was awarded an additional 1.5 billion dollars from the government in exchange for 100 million doses if the vaccine is shown to be effective and safe. Moderna was the first company to undergo human trials for their vaccine. The key data for their vaccine is due to be out in November.

A similar arrangement was agreed to by Pfizer. The CEO has reported that results of their Phase three could be available as early as October.  Pfizer has said if they receive an approval, they plan to manufacture over 1.3 billion doses of the vaccine globally, by the end of 2021. Overseas, The University of Oxford and British pharmaceutical giant AstraZeneca are also involved in the late stages of a promising clinical trial as well.

All of this has been made possible by the partnership of the Health and Human Services department in conjunction with the plan named Operation Warp Speed.  The program began with over 100 vaccine applicants, which was narrowed to 14 and soon to be seven. You can read more about the plan and its trajectory at hhs.gov, explaining operation warp speed.