Circle in the Spotlight 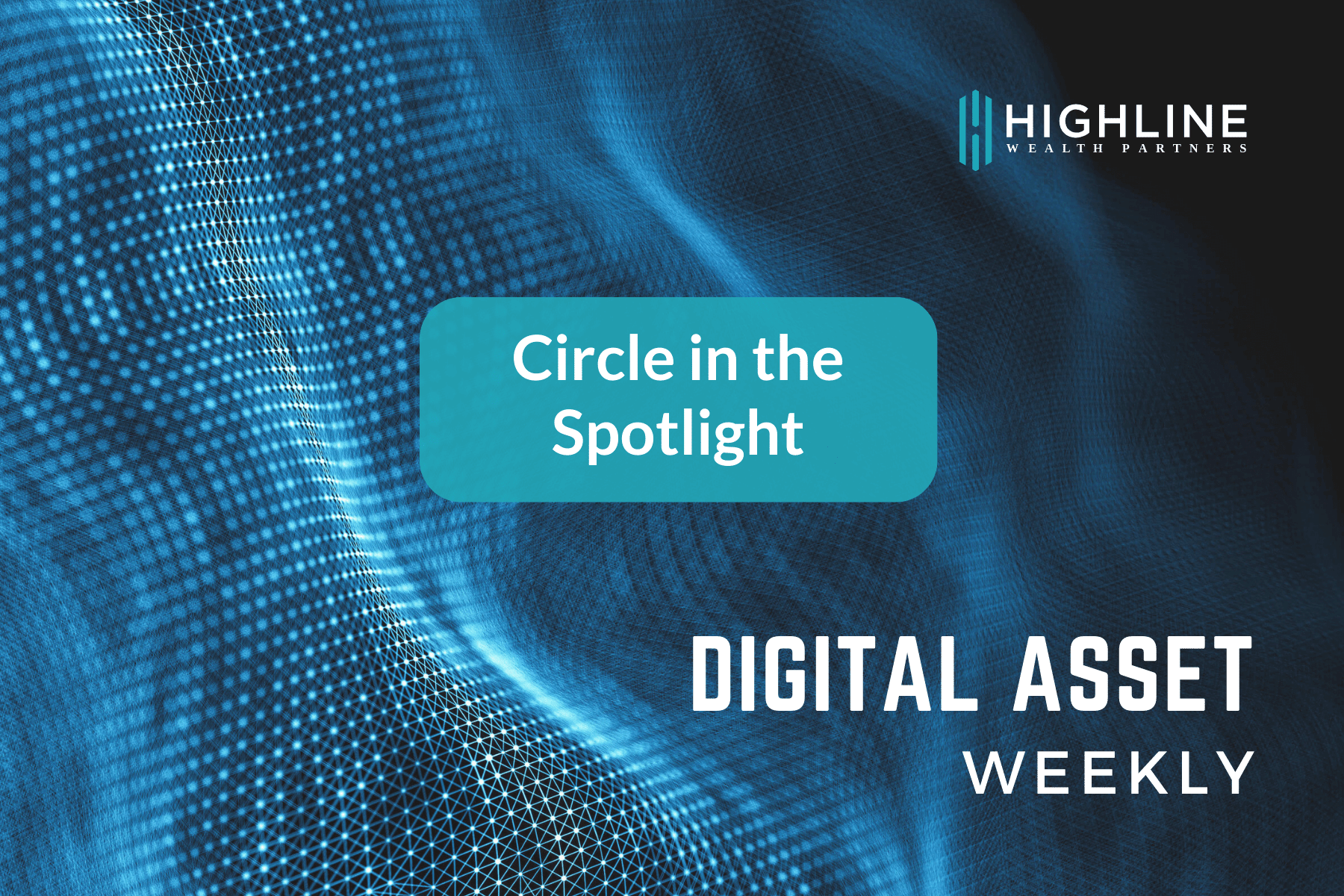 Friday Focus: Circle in the Spotlight

This week we take a close look at Circle, the company behind the second largest stablecoin, USDC, which has a current market cap of $46 billion.

Circle Internet Financial Company was founded in 2013 by two serial entrepreneurs, Jeremy Allaire and Sean Nevelle and has deep roots and growing influence in the crypto industry. Jeremy and Sean have built and sold several fintech companies before Circle. Circle started as a payment company, focused on Bitcoin payments. They worked to bring innovation to bitcoin to allow it to function as the base layer of the new financial system.  After several capital raises, including $50 million from Goldman Sachs, for a total of $127 million, Circle built a suite of cryptocurrency services including an over-the-counter trading desk, and purchased the Poloniex exchange. Jeremy Allare also joined an International Monetary Fund (IMF) advisory group on FinTech, and has spoken at the World Economic Forum (WEF) in Davos and published a stablecoin white paper for the organization. Circle and Coinbase also formed the Centre Consortium, an industry group designed to influence the development of stablecoins and other digital solutions.

However, as Bitcoin’s limitations as a payments system became more obvious, Circle turned to Ethereum, the second largest crypto.  n 2017, Circle started building a US dollar stablecoin based on the Ethereum blockchain. They raised $110 million in 2018 to develop USDC. Coinbase and Circle formed the Center Exchange, to influence the development of stablecoins in the industry. USDC launched in September of 2018, and got off to a slow start. In 2019, Circle sold some of its other businesses to focus on USDC.

In 2020, USDC took off with the popularization of DeFi, and Circle expanded first to Algorand and then to Avalanche, Flow, Hedera, Solana, and TRON. In 2021, Circle raised a whopping $440 million dollars from a who is who list of Crypto VCs, including Digital Currency Group (DCG) - owner of digital investment firm Grayscale and digital journalism website Coindesk, and FTX, one of the largest crypto brokers controlled by crypto kingpin Sam Bankman-Fried. In April of this year, Circle announced another $400 million funding round from BlackRock, Fidelity, Marshall Wace (one of the world’s largest hedge funds), and Fin Capital. This brought Circle’s total funding to over $1 billion.  BlackRock, the world’s largest asset manager, also entered a strategic partnership with Circle to explore capital market applications for USDC.

Circle’s USD stablecoin is asset backed, with 80% of reserves invested in short term US treasuries and the remainder in cash. Crunching the numbers, which means Circle is earning around 4% (the 2-year Treasury rate) on $40 billion in US treasuries, which comes to about $100 million per month in interest. Circle plans a public listing later this year through a SPAC which will value the company at $9 billion, although those plans may be delayed by current difficult market conditions. The SPAC filing showed that USDC is “only” Circle's second largest business, and it makes more money from “transactions and treasury services” for clients including Dapper Labs and FTX.

While we tend to think of crypto companies as part of the venture capital/startup world, the landscape is evolving quickly, with some companies like Circle growing large and powerful. Circle has an appetite for capital, has close ties to the traditional finance system, with its relationships with Blackrock, Fidelity, the IMF and the WEF, and will be working to integrate stablecoins into global finance in the future through the Center consortium.

We could be witnessing the emergence of a new set of dominant players in crypto, just as we have seen in tech with the likes of Meta, Google, Twitter, Apple, and Microsoft.